Back in July of this year the TISIRI team encountered unidentified aircraft wreckage offshore St. Augustine Florida. TISIRI's executive director, Joe Kistel, initiated an investigation to determine the identification of the aircraft and any crew that may have been aboard. After several underwater visits to the wreckage, the good fortune of locating a data plate, and a little research it was concluded the wreckage was an A7 Navy aircraft piloted by Robert Besal. During a training flight in December of 1974 Besal collided with another A7 while in flight offshore St. Augustine. Besal was able to eject safely but his A7 fell to towards the ocean below.

Today TISIRI reunited Admiral Besal with his aircraft; which is now a thriving reef ecosystem. Two vessels captained by Steve Blalock and Jack Leone escorted the TISIRI team, media crews, and Robert and Jennie (Robert's wife) to the wreckage aka reef location 20 miles offshore St. Augustine. The vessels were precisely positioned over the wreckage. Dive teams explored the A7 reef to capture imagery to show Robert Besal back aboard. See pictures of the days events and underwater findings below:

This was a gratifying and concluding event for the TISIRI organization. Although we will continue to visit the wreckage reef occasionally to monitor its condition as a reef, our aircraft investigation efforts have come to an end. However, we have identified other unidentified aircraft wreck sites that we will pursue a search for answers for. 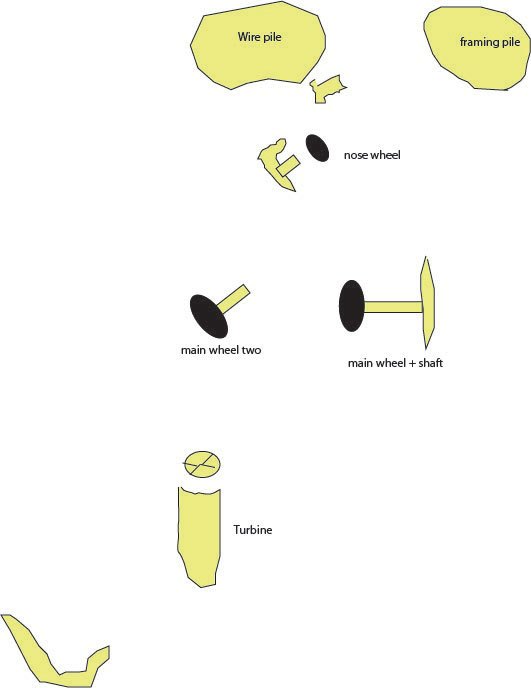 More information regarding our efforts with this A7 wreck and other aircraft investigations can be found here.